HOT GIST: all you need to know about Tonto dikeh’s crashed relationship 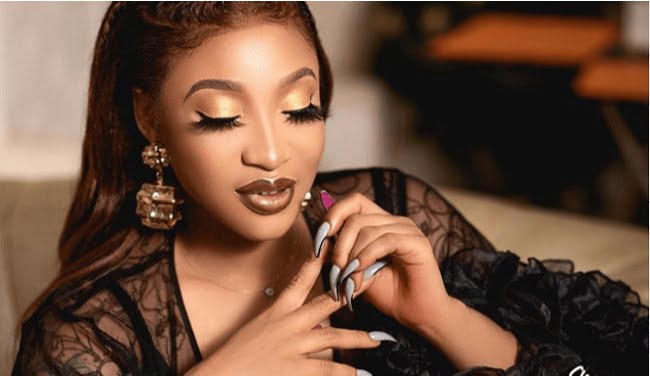 Popular actress, Tonto Dikeh is currently the one in the eye of a storm that began brewing in August.

The actress’ romance with lover, Prince Kpokpogri which was made public three months ago has crashed with the latter going off on several tirades on social media.

On Friday, nigglings of a broken relationship first surfaced after it was noticed by eagle eyed fans that the pair had unfollowed each other on Instagram.

Dikeh had made her relationship with Kpokpogri public back in June as he celebrated his birthday. 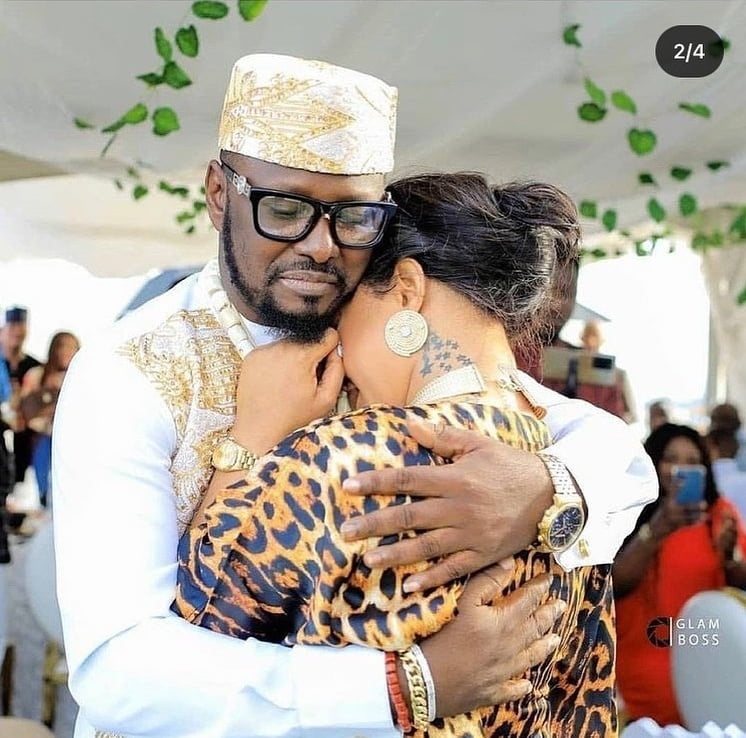 Kpokpogri had over the weekend accused Tonto of cheating on him early in their relationship.

Yesterday, an audiotape was leaked wherein Tonto can be heard pleading with her ex-politician lover to not quit the relationship.

In the almost nine-minute clip which is currently splattered all over the internet, Kpokpogri is determined in his stance to end the relationship, much to the actress’ dismay.

“Why do you think walking away will not give more peace? No, you can’t give me peace. See let me tell you ehn, from day one, it was not even up to two weeks when we started having crises,” he said.

“Can’t you see it yourself, a relationship that is not up to three months, yet you see the crisis…It’s like you don’t know me, I am a very peaceful person, anything that will threaten my peace, I will just run away…

He further reiterated his point that he could never have peace whilst remaining in a relationship with Tonto.

“I told you that right from day one that babe please oh, I’m a very peaceful person. Even as it is my now, my aunty will say we don’t have anybody here in Abuja. I’m the only family they have in Abuja.

“I cannot even bring my cousin to come and stay with me, because the next thing is they will come and tell you she is my girlfriend and the next thing, everywhere will be on fire.

“Please, I just want that peace so everyone around me can be happy. Where is Captain Nosa today with all the money? I don’t want to die young, anything that will break or destroy my peace, I don’t want it.”

Amidst much crying, Dikeh opposed his stance as she vowed to give him much needed peace if he gave their relationship another try.

“Please, how much more do I need to keep begging you to be with me? I am so exhausted, please. I can give you peace,” she pleaded. 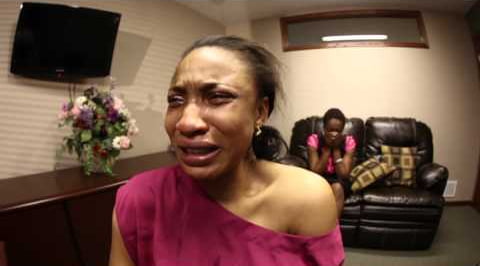 Kpokpogri’s mind was made up, as he stated that he did warn the actress from the beginning of their relationship about occurrences like this.

“You don’t need to cry because you caused all these things, I told you right from day one. If I had not told you, that would have been a different thing, I told you,” he said.

Why Was A Man At Your Door Around 2.30 AM? – Kpokpogri queries Tonto

The conversation then shifted towards infidelity accusations levied against Tonto by Kpokpogri. 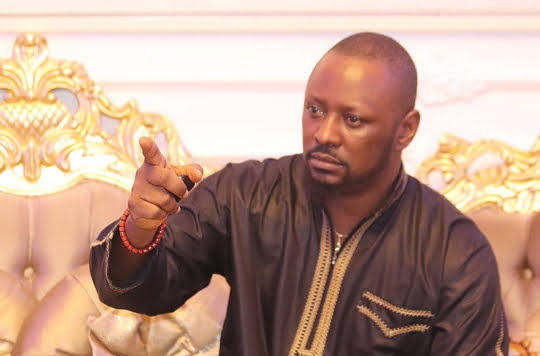 According to the politician, a man had visited Tonto around 2.30 am and allegedly slept in the same room as the actress.

“A man came to you 2:30 am in the morning, he told you I’m at your door, there was no communication again till past 8 in the morning and you are asking me to think otherwise,” he said.

Countering his claims, Dikeh stated that the man did visit her home, but he did not sleep in her room.

Not buying her statements, Kpokpogri asked Tonto why she proceeded to delete her message history with the unidentified man.