Nini and Saga issued a strike for microphone infringement

Big Brother Naija Shine Ya Eye housemates, Nini and Saga, has received a strike each for flouting house rules.

This was announced by Big Brother on Thursday, day 54 of the show, after Biggie played a video of Saga and Nini whispering.

Worse still, the duo was whispering about Pere, Saga’s supposed best friend, in bad light and the video was played for all to see.

After the footage was played, Big Brother announced that the duo had received a strike for speaking in hushed tones, thereby breaking one of the fundamental rules of the house. 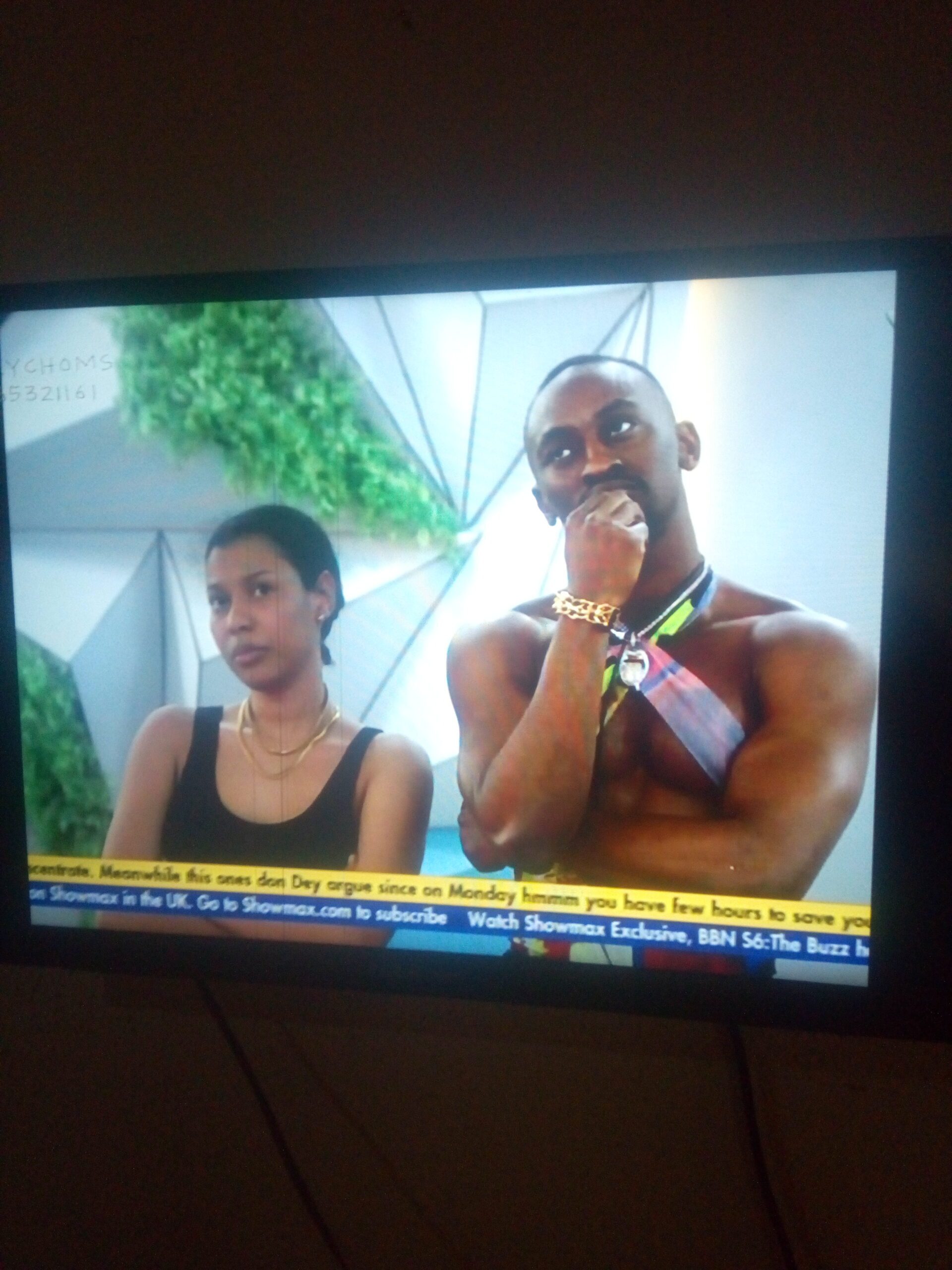 He said, “Saga, Nini, you have both been found guilty of breaking a fundamental house rule and are hereby issued a strike
“Saga, this is strike number two. One more strike and you will be disqualified from the Big Brother Shine Ya Eye house. Do you understand?”

After Saga replied in the affirmative, Big Brother went on to address Nini.
“Nini, this is your first strike. Two more strikes and you will be disqualified from the Big Brother Shine Ya Eye house,” said Big Brother.

This comes after Big Brother punished Saga and Nini for failing the secret task involving a ‘fight’ between the two.