There are reports that Davido’s official photographer, Fortunate Umurname Peter is dead.
According to several posts on social media, the celebrity photographer passed away on Tuesday, September 21, 2021. 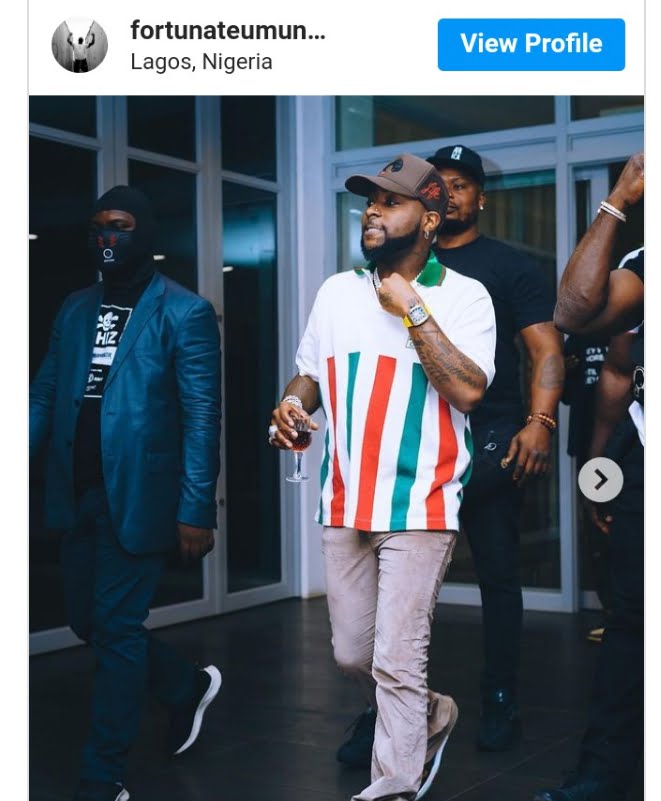 “Davido’s photographer Fortune is dead. Jesus Christ. F**k I’m heartbroken, he’s my friend. I’m so heartbroken. It shouldn’t have been fortune God, he’s hardworking, very ambitious, he worked so hard to gain the spot he achieved like wtf,” one of the tweets read. 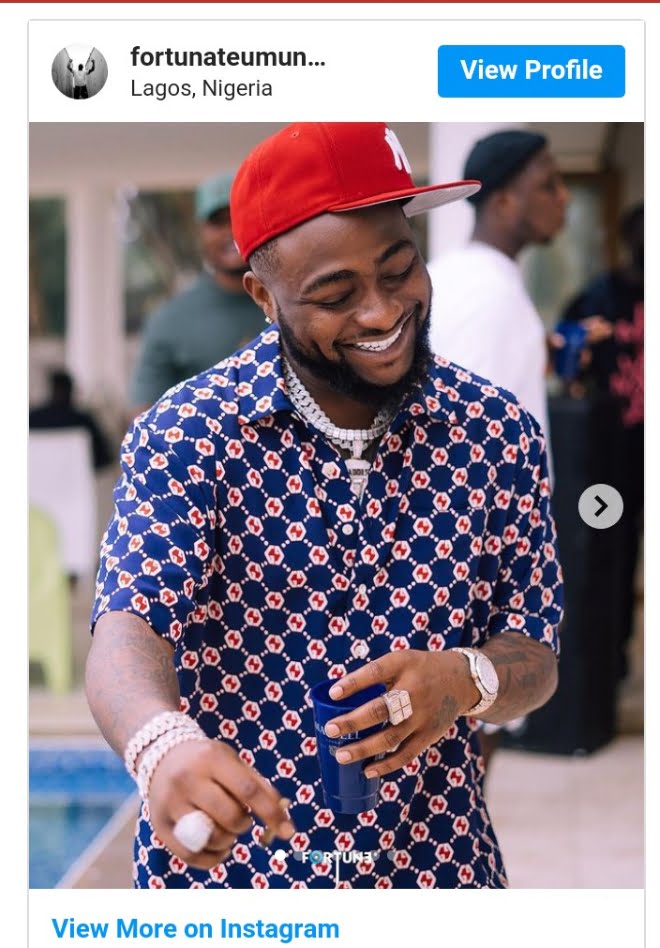 He was the brain behind most of Davido’s photos on Instagram and a member of his crew.
Fortune was born and raised in Bariga, Lagos but hails from Owerri in Imo state.