According to the show’s official social handles, the anticipated new season of gulder ultimate search will hit the screens from September 26, 2021.
hosts Chidi Mokeme and Bob-Manuel Udokwu. 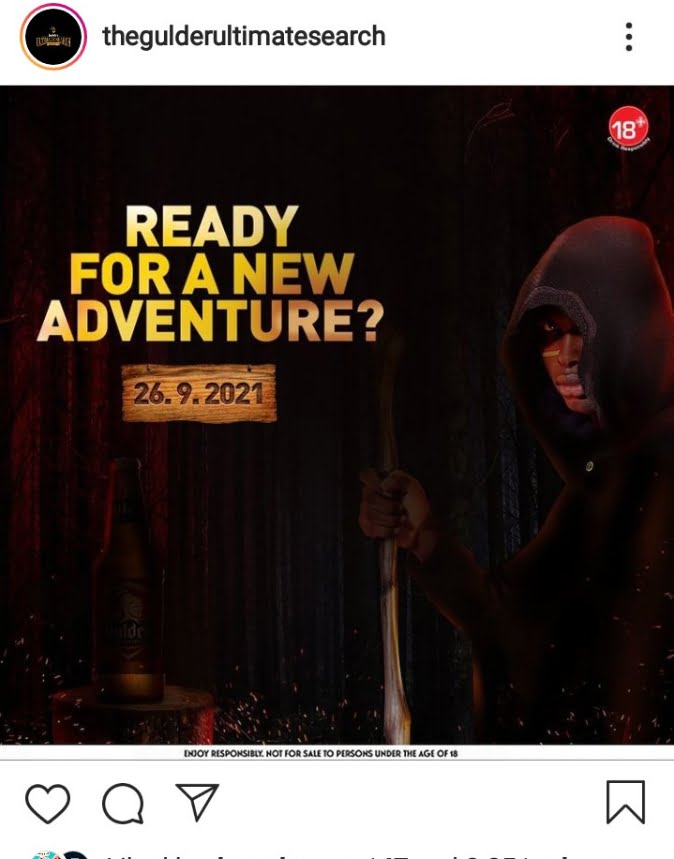 News of the show’s comeback made headlines early September followed closely by auditions that recorded an impressive turn-out of young Nigerians. Recall that the show went away from the screens after 11 successful seasons.

The winner of the new season will take home a whopping N50 million worth of prizes including N20 million cash, a brand new SUV. Other contestants will win over N20 million in cash prizes.